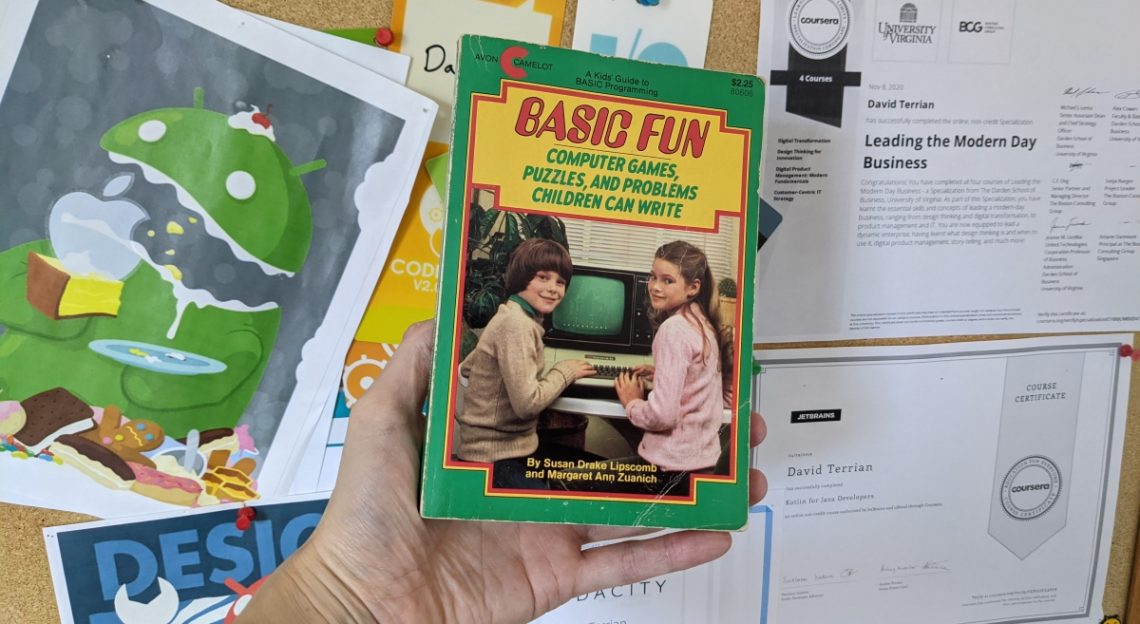 It all started with a $100 Timex Sinclair 1000. That led to half a dozen years as a child sysop, an after-school business sending floppies around the globe, and eventually winning a two-year programming scholarship. Along the way, I’ve hung onto a lot of the stuff—my first ST-225 and Rubik’s Cube, the original want ad and some green bar from my first computer operator job. I even have a business card from the time I pitched a tee time reservation system to Mark Aguirre!

Here are a few other items I recently unboxed. 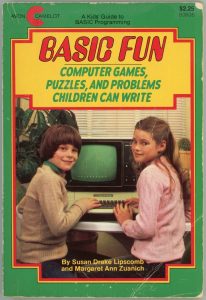 First up is one of my first programming books, BASIC FUN: Computer Games, Puzzles, and Problems Children Can Write by Susan Drake Lipscomb and Margaret Ann Zuanich.

Kids! Write your own computer games!
Parents! Your kids can show you how!

This 1982 classic about the BASIC language includes familiar chapters on Strings, IF…THEN, FOR…NEXT, and Subroutines. It defines GOTO as allowing you to “tell the computer which line number to execute next.” So simple–and without judgement.

Amazingly, a full online version is available on scribd.com. 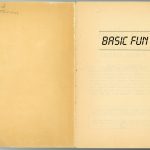 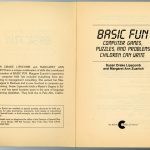 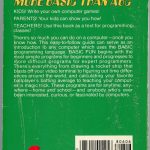 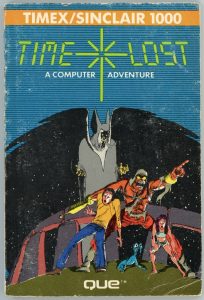 And here’s my other childhood programming text from 1983—a Timex/Sinclair version of the Timelost series by Joseph C. Giarratano, Arian Keith Andrews, Sr., and Kris Austen Andrews.

This little gem contains a comic book adventure broken into six sections; each section ends with instructions to refer to the corresponding computer program. These 30 to 60 line blocks of BASIC programming goodness were studiously lined-numbered by 10s and ambitiously dubbed, “arcade-type computer action games!”

Each game includes suggested enhancements, such as introducing randomly appearing rocks, making the warbird move in a zig-zag pattern, and limiting the number of Slime Creatures per game. You’re only limited by your imagination! And 2K RAM.

Because this game uses up all the 2K memory in the standard T/2 1000, it’s hard to make enhancements.

This book is a great example of education gamification in which the reward also offers learning opportunities. The reader remains within the fictional world as they hone skills that bring the characters to life while engaging their creativity. 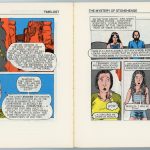 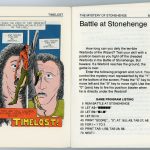 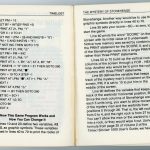 Back when clicky keyboards were just keyboards 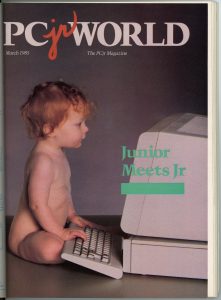 You might be surprised to read that, for much of the ’80s, I was an avid subscriber of Thrasher magazine (shout out to the Bones Brigade!). I eventually rolled on to various tech publications, including the unmatched Linux Journal.

For this last item, I’m opening a March 1985 edition of PC World. For context, this was the month when the first ever domain name was registered, symbolics.com, and was nearly 15 years before I registered terrian.com.

Still, if you set aside the ads—like a 70 MB hard drives for only $5,999—much of it still resonates today. One article on spreadsheets advocates naming cell ranges to avoid mistakes. Another compares the time saving potential of tax-prep programs. And one smacks at Microsoft for delaying the release of Windows v1.0.

And then there’s this—Junior Meets Jr—an article from the embedded PCjr World magazine (as in the IBM PCjr).

Don’t believe all the hype—a computer is not compulsory for preschool learning; it is simply one of many tools children can use to explore their world.

What software should preschoolers use? This article reviews some popular early-education choices of the time. 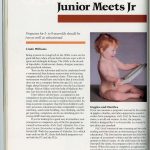 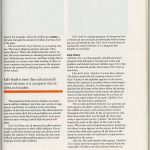 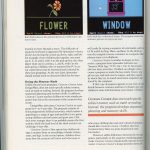 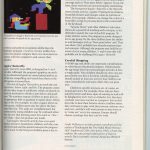 Hi, I’m Dave! Connect with me on LinkedIn: